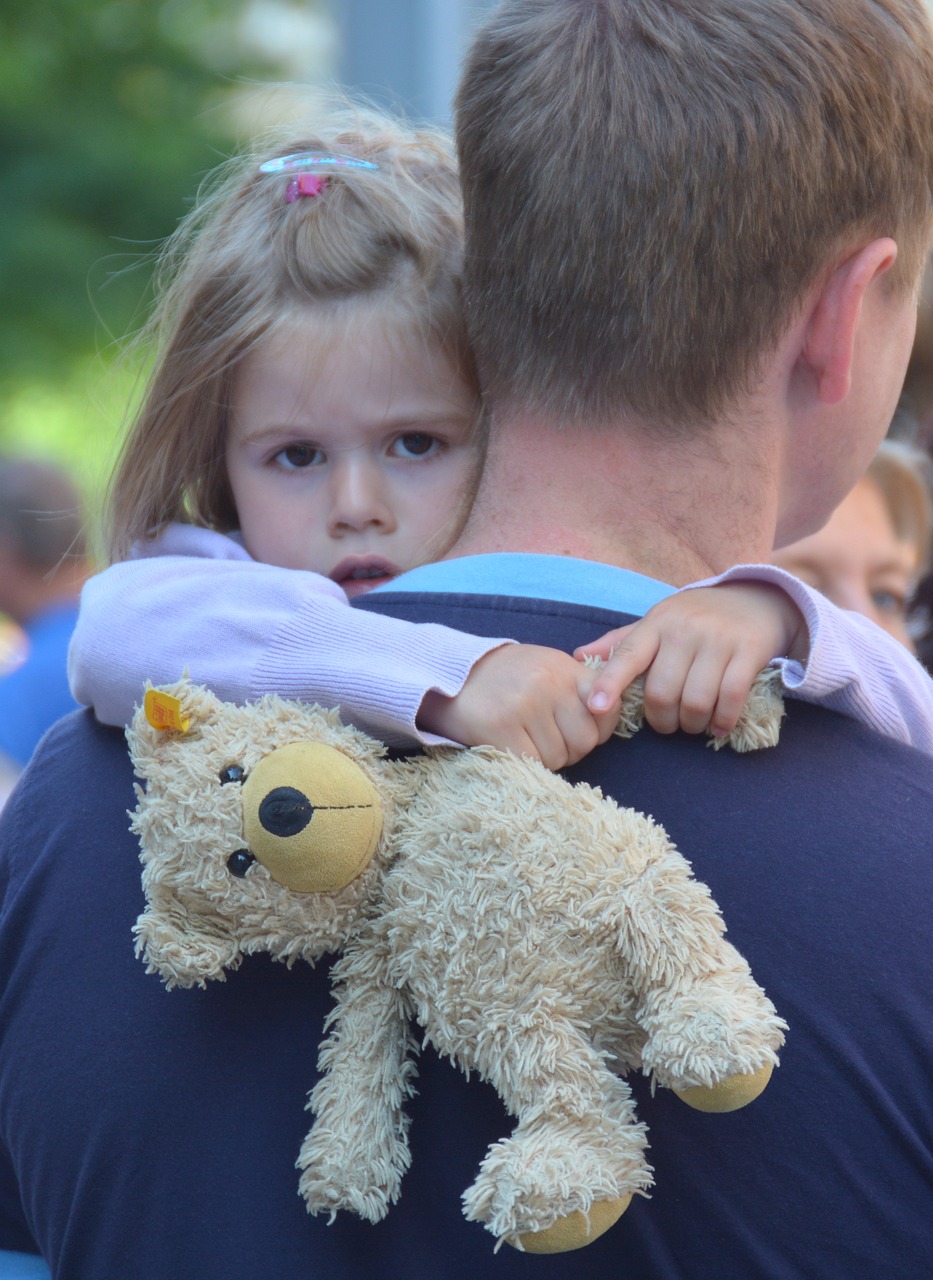 A father has lost his legal challenge against a fine for taking his daughter out of primary school on an unauthorised holiday during term time.
The Supreme Court ruled against Jon Platt, who had won earlier legal battles against a £120 fine in a case brought by the Isle of Wight council.
Mr Platt said the decision, over a trip to Florida, meant the “state was taking the rights away from parents”.
But Prime Minister Theresa May said it was for schools to decide on absences.
“It’s right that the individual head teacher has that flexibility to make that decision,” she said.
The judges ruled that the interpretation of “regular” attendance, at the centre of this long-running dispute, should be decided by the school.
The decision makes clear that parents in England can be fined if their children miss school without the agreement of the head teacher, except for reasons such as illness or family bereavement.